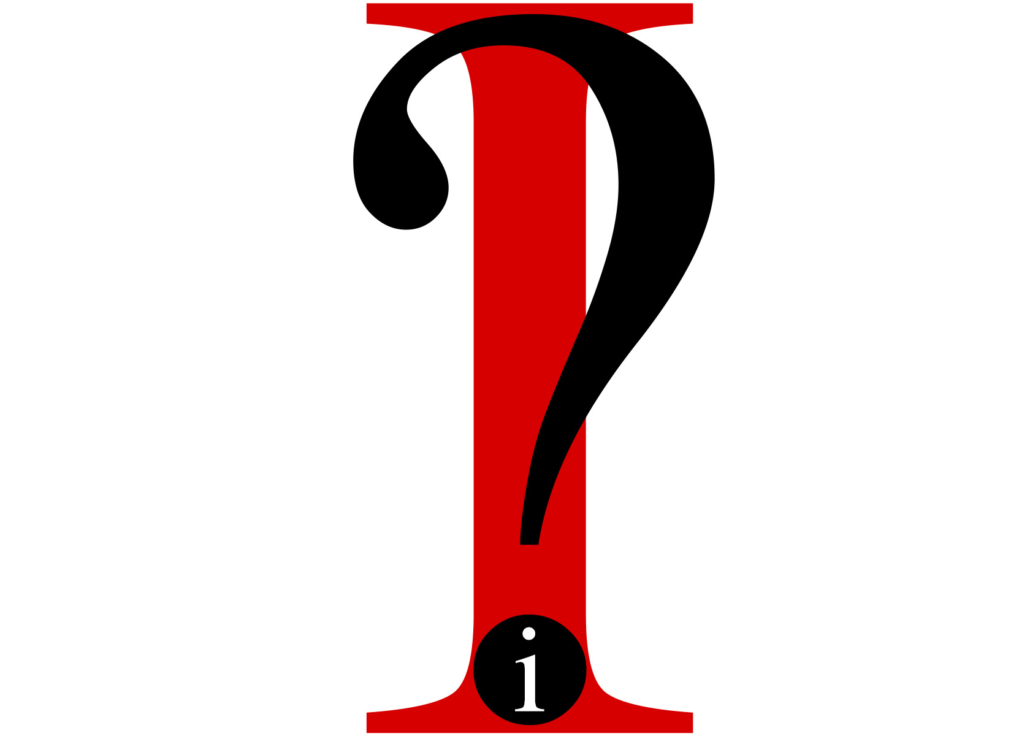 There’s been a lot of attention paid to pronouns in recent years. He and she now have a lot of company. It’s becoming more common to meet a person wishing to be referred to as “they” in reference to their “personal gender pronoun”. And there are other personal pronouns that include the likes of ze, per, and ve to name a few. At first, I had a hard time understanding the meaning and importance of this development although I do remember growing up in the 70s when the honorific “Ms” came more into vogue and women began making their preference clear. I think it’s healthy to question tradition – to be in dialogue as to why we do things the way we do, what it means, and to be in inquiry as to what serves us and how.

Personally, i’ve always wondered about the pronoun “i” or capital “I” as we’ve all been instructed to write it. Why must “i” be this way? Several months ago i started experimenting. I wondered, why do we capitalize our English pronoun “i”? And what would happen if i refused? Google Docs neurotically auto-capped all my i’s in protest while spellcheck had a conniption. My first-grade teacher, Miss Santi (or was it Ms?) rolled over in her grave, and my partner, Martha, thought it was somewhat “unbusinesslike”. Maybe i should put a tie on?

It does look weird. It also feels weird (both me wearing a tie and the lowercase i). And despite lax attitudes in grammar driven by ubiquitous texting and lowercase/camelcase hipster branding (hulu, citi, eBay, iPhone, etc.), this diminutive lowercase “i” made me feel exposed and self-conscious. Would people think i was careless or lazy or somehow less than competent?

Capitalization does have a purpose. It delineates the start of a new sentence and indicates a proper name, specific place or title. It draws our attention and tells us something’s important. But why do we capitalize the letter “i” when used as the first-person pronoun in the written English language? Sure, it’s a rule. But why? No other language capitalizes its first-person pronoun. Some written languages don’t even have a concept of capitalization – Chinese and Hindi for example. Was it out of sheer habit? Aesthetic? Some practical reason? And what meaning does it hold? I wondered if it was somehow related to the importance we place on the individual in western, and more specifically, capitalist society of which English has become the dominant language.

The very word, “capital” came from “kaput” which means “of or pertaining to the head”. We can all agree, our heads are important. That’s why capital crimes were named so because they are serious enough to warrant decapitation. It’s why uppercase letters became known as “capital letters” – because they are found at the head of a sentence. The word capital also came to mean “main, principal, chief, dominant, first in importance”.

So why capitalize i? Our aggrandized English pronoun started as the German “ich” and eventually got shortened to “i” by the 12th century. No one’s 100% sure how it was decided but it seems that lowercase “i” was problematic. Writing was done by scribes and their handwriting was not always clear. Readers were getting confused – what’s this inky mark? Is it a blob of stray ink or an i? Does it belong with the previous word or the next? And maybe they felt that lonely little i looked weird too. Perhaps it seemed somewhat underwhelming in the lofty ribbons of liturgical verse:

Yea, though i walk through the valley of the shadow of death, i will fear no evil…

How were those biblical-minded patriarchs going to vanquish all that death and evil with their puny little i’s?

So they experimented – added a dot, called a “tittle” (yeah, that’s right, a tittle). Then they elongated it (no surprise) so it looked more like a modern-day letter “j”. And eventually, they said, “the hell with it, let’s just capitalize it!”

If this were modern times, they would have also capitalized on it too. Those medieval scribes and artisans would have been creating billboards, ads, and passing out leaflets. Imagine an ad:

New and Improved! Up to 75% bigger overnight! Write with more assertiveness, confidence and up to 50% less time wasted on dotting!

By the late 1300s Geoffrey Chaucer often referred to as the “father of English literature”, unveiled The Canterbury Tales proudly showcasing his newly enhanced I all over town.

Maybe i’m embellishing a bit here but the word capitalism has as its root the word capital. The capital in capitalism refers to the principal or the first (most important) part of the money in a loan arrangement. Is it irony, coincidence or poetic justice that the dominant language of capitalism where individualism and self-reliance is so strongly revered capitalizes the first-person pronoun? As all card-carrying supply-siders know, there’s nothing more important than creating demand by appealing directly to that first-person, self-aggrandizing, almighty consumer. Selfdom reigns and the I’s have it!

Why must “i” be this way? In another world, we might be capitalizing “Us” as an acknowledgment of our unity and interconnectedness. Or perhaps we’d capitalize “You” as a sign of respect. For me, switching to lowercase “i” brought a fresh awareness to what i was writing and how i was presenting myself in my writing. I felt a different relationship to what i was writing and my role in what was being communicated. It brought to my written expression a greater sense of humility. Rather than taking on the role of competence and knowing implicit in the more domineering capital “I”, i felt i could relax a bit and be reminded not to take myself so seriously. And i felt it as a direct jab at the dark side of capitalism (some might argue there is solely a dark side but that’s for another day).

I also extended my experiment into speaking. I listened for when i said “i” and tried to imagine speaking it in its lowercase form. Curiously, i found myself listening more and asking more questions. Lastly, to all the theys, ves, pers, zes, my experiment in no way parallels your lived reality but i have a deeper understanding and appreciation for the powerful shifts that happen when we have the courage to voice our truth, question tradition, and seek changes that serve us better.

What An Amazing Time To Be Alive!?Give Peace A Chance?
Scroll to top