Amerikatsi: A View Into Freedom 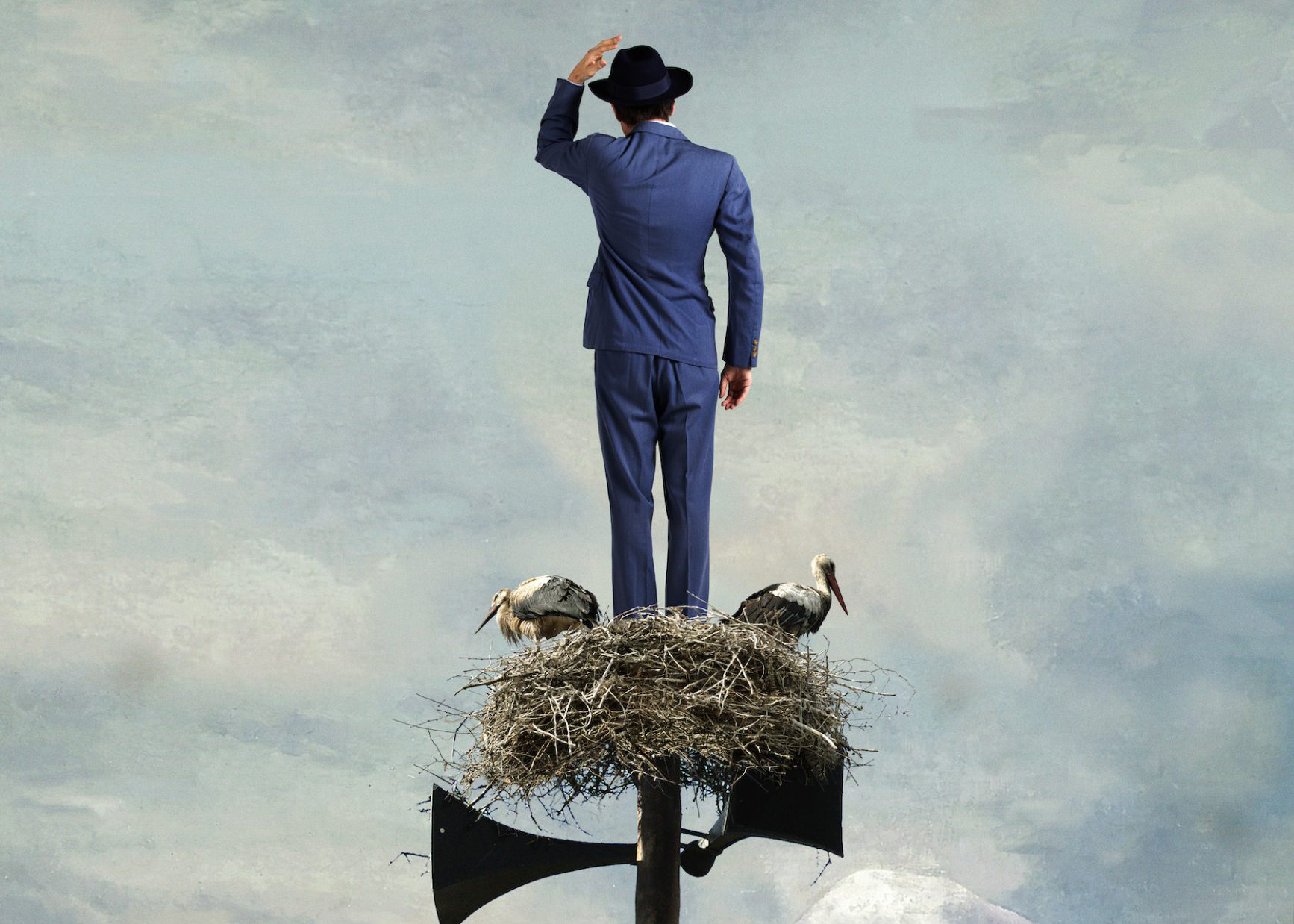 September’s BreakBread prompt was on Freedom:

We had explored this prompt at two previous BreakBread dinners. Martha pulled it out and dusted it off – We’re not done with this – it should be September’s prompt. My brain squiggled and squirmed and i knew this prompt was going to be trouble. Good trouble. What does freedom feel like? There’s the catch – the word feel. Not what is it or what does it mean but how does it feel? My rational mind convulses as it finds itself being pulled into the gravitational field of my heart. How to answer such a question? Then…

On the last day of the month, we went to see the film Amerikatsi at the Woodstock Film Festival…

In the film, we flash back to Charlie as a boy who narrowly escapes death in the Armenian genocide that took place during the era surrounding World War I. Charlie escaped while his entire family perished. We meet Charlie several decades later in 1947 alone again after having recently lost his wife. He decides to repatriate to Armenia now occupied under Soviet communism. Charlie’s Western attitudes and outlook quickly land him in prison. He is charged with spreading “cosmoplitan” ideas.

Beyond the window of Charlie’s cell is a crumbling earthquake-damaged wall. This affords Charlie a view across the way into the back windows of the home of a Soviet Armenian couple. Through his private view, Charlie vicariously lives the Armenian life he never knew – sharing meals, singing, dancing, laughing, and crying. We also see the extent to which Tigran, the husband, must suppress and hide his love of art, music, and Armenian culture under the oppression of Soviet autocracy.

The film centers around the question of freedom: what is it and who’s actually free?

We watch Tigran and his wife through their window – coming, going, eating, fighting, embracing. We can’t actually hear them, only muted mumbles through the glass, but we clearly understand – this could be any of us. We find out Tigran is also a guard in Charlie’s prison. In one realm he plays the oppressor but in his daily life, we understand he is also the oppressed.

We watch Charlie in his daily life too – brutalized as a forced prison laborer by day but by night we peer through Charlie’s barred cell window and share in his irrepressible imagination and joy as he vicariously inserts himself into Tigran’s life – finding beauty and even purpose.

Here we have two prisoners of circumstance both living under the oppressive shoe of a system designed to impose control – a system that attempts to control thought, movement, art, culture, and connection. Yet while suppressing the very things we as humans need to thrive, imagination finds a way, like a blade of grass growing through a crack in a sidewalk. Charlie finds meaning and belonging, even joy in otherwise dismal conditions. And the radiance of his open heart is infectious as some of the guards begin to offer small tokens of leniency. Do the vicarious grounds make it less real?

Sitting in the dark theater i am whisked into Charlie and Tigran’s world. The oppressor, the oppressed, the pain, and the joy. What is this feeling? For a couple of hours, i feel free. Not all movies make me feel this way – especially the ones that are interminably tedious and flat-out bad. Sometimes it feels very uplifting to walk out of a bad movie – even freeing.

We place a lot of value in our society on this “thing” we call freedom. Freedom of speech, religion, press, assembly, and the right to petition the government are the big ones. But power, money, and systemic biases distort our individual and collective expression and impact of these freedoms. When freedoms are things granted us by an authority they can also be taken away as with the recent Dobbs decision, or how our votes can be nullified through laws that make voting restrictively difficult for certain voters. Orwell’s famous quote could be updated to “All Americans are free but some are more free than others”.

How does freedom change for us when we objectify it as a “thing” versus inhabit or even embody it as a feeling?

And what about this social media “thing” where i might certainly exercise my speech, religion or press freedoms. But where insatiable algorithmic AI distorts and amplifies incrementally more radical voices in a feedback loop designed to sell diet pills, gutter guards, and survival gear. In the process, fear and outrage drives me toward an infinite scroll of ever-increasingly mind-numbing posts taking me further and further away from the here-and-now reality of my real life. Is this freedom? It doesn’t feel like freedom.

That said, I was given a gift recently by a seven-year-old girl.

I attended a “free” workshop in my local community. There were about 30 people in attendance of all ages from all walks of life. It was a sunny day and we had gathered on the lawn of a local church for an experiential process that called upon physical movement and theater techniques. The warmup exercises were designed to get us out of our heads, into our bodies, and in touch with our hearts. The movements intensified and the energy in the space lightened. People began smiling and some of us began testing the waters of eye contact – is it ok to look? To connect? And this little girl, the only child attendee, began spinning and jumping and laughing. And in that moment you could feel the electricity go through the crowd. Joy. Freedom. This girl gets it. It’s not out there, it’s in us. All of us. She’s showing us how freedom feels!

It is so often in the stretch of our imagination – light and joyful, sad and grief-filled – that we are able to feel our aliveness in all its flavors.

But what does freedom feel like? Right now, my imagination takes me outside on a warm summer day in the shade of an ancient apple tree and I’m running in the grass, barefoot. Tomorrow, who knows?

The Abortion Talks…Can Conversation Save Us From Division?
Scroll to top