The Abortion Talks…Can Conversation Save Us From Division? 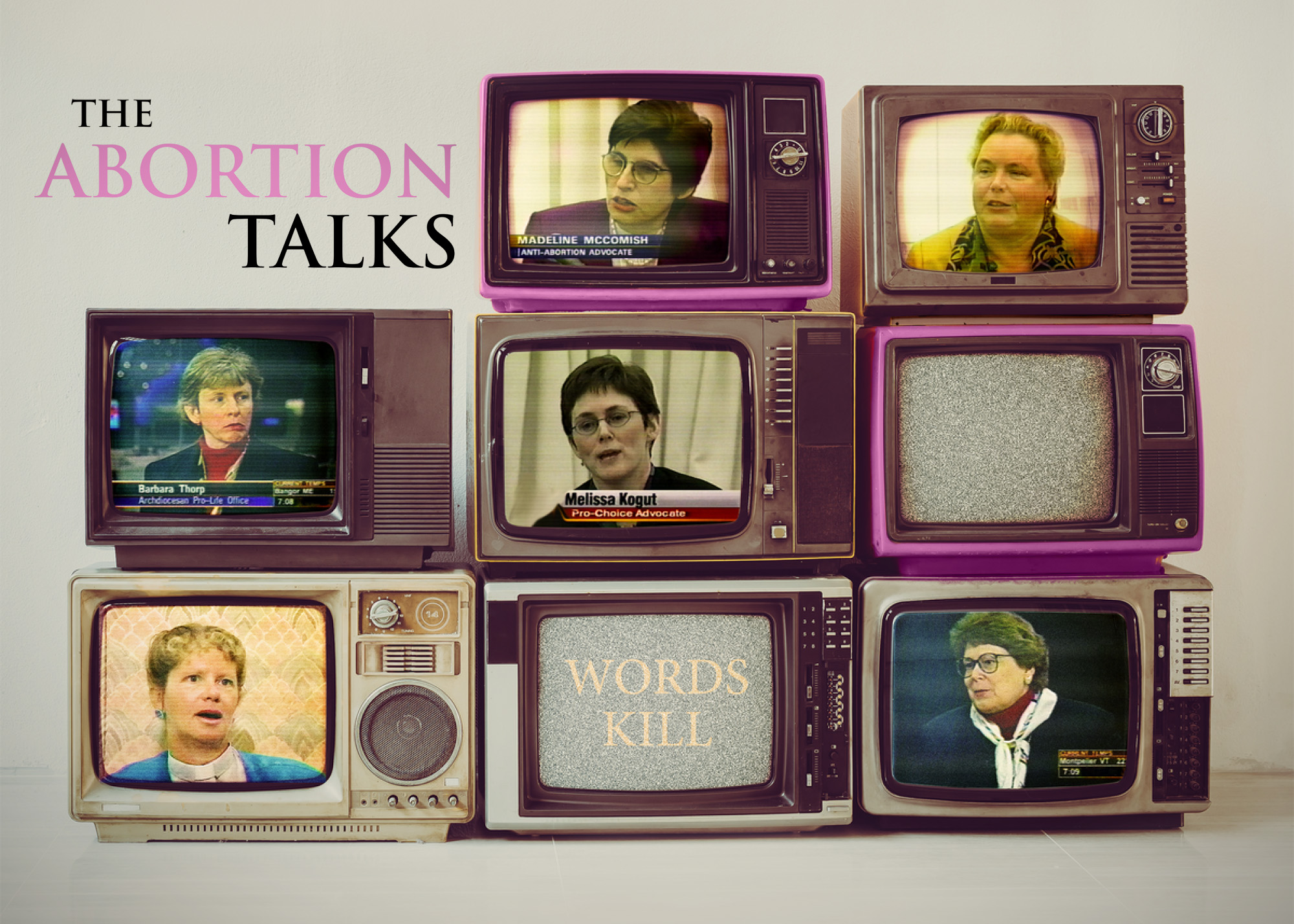 I recently had the privilege of watching the first public screening of The Abortion Talks a yet-to-be released documentary by Sarah Perkins and Josh Sabey, that covers the crimes of John Salvi and the story of six women, all of them leaders in the pro-life and pro-choice movements, who sought to ensure that it would never happen again.

Being both pro-choice and having a late mother who was a pro-life activist, I found the division and paradox explored in this film to be deeply familiar.

In 1994 in Brookline, Massachusets, John Salvi entered two women’s health clinics and murdered two employees while wounding five others. This spurred a sharp upheaval of rage and despair and a deep agitation bloomed between passionately opposing groups emboldened by fierce media attention.

Laura R. Chasin, co-founder of Powerful Conversation Project (now Essential Partners), approached both pro-life and pro-choice leaders and invited them to meet for a dialogue. After lengthy consideration, 3 leaders from each side agreed to meet for 8 weeks which turned into meeting every week for 6 years…all in total secret.

But…what an intractable topic! As I contemplate my own experience with my mother and our discussions about abortion…

I am faced with questions and contradictions. My mother used to cry over the topic empathizing with the unborn, but still why did she want a law banning abortion? What about the women who needed them…? Well, she cried for them too. Her world-sized heart grew out of choosing Christianity as a young teenager and her heart blossomed and grew nourished by the love between her and my father. They had 5 kids (I was number 4) and after retiring from the Marines, my father became an Episcopalian priest. Their faith had grown a web of righteousness around them not unlike believers in many faiths. But my mother’s loving heart gave her an incredible capacity to hold paradox and a surprising flexibility. Why? Because for her it was a loving (and Christian) act to accept everyone and everything…at least into the conversation. This was the greatest gift I received from her as a child. She made it a practice to have regular one-on-one conversations with us welcoming all our questions, challenges, and desires. Every day after school she waited to hear how it went and she made an effort to spend quality time with each of us separately. She had the capacity to truly witness and hold all her children’s curiosity.

In our discussions about abortion, I was able to honor her experience, to cry with her and be proud of her strength. And when she would hear my side, she was sad but also understanding. She was willing to sit in the messiness of this loaded topic. Because of this, there was a greater love between us as well as a greater capacity for compassion. You could say we found a shared humanity despite never agreeing on our positions.

In the film, one of the 6 activists, Madeline McComish, a chemist and the past president of Massachusetts Citizens for Life, talks about how, despite the deep friendship that grew out of these talks, neither side budged on their stance because both feel fundamentally rooted in what is an undeniable sense of what’s right.

What I learned as a child is that the righteous structures we live within, which include culture, religion, schools, institutions, inevitably fail when the capacity to hold paradox isn’t present or when challenge, difference, and questions aren’t welcome. Yet, for many on both sides of the abortion issue, it is a passionate issue fueled by righteousness. Each side wants their way and for many it feels like a matter of life or death.

Some may ask, is it enough to simply find our shared humanity? But I think:

The question should be, can we afford to NOT find our shared humanity?

Making room for care, listening, and love was the wisdom of my mother’s heart and you could argue the wisdom of the feminine heart.

By rising above differences and building relationships with those different from us we can begin to find ways to work together despite our differences. Getting stuck in the limiting mechanics of right and wrong – can so often lead to violence – often unspeakable violence. My hope is women can reach across and begin to make room for the complexity of this issue through the power of open-hearted conversations. It doesn’t mean we stop fighting, it just means we become more than our fight, we become human.

If anyone wants to host a dialogue on abortion in relation to the film specifically, check out Essential Partners’ companion guide.

To learn more about the film check out The Abortion Talks and check out the next screening is in the Boston area on October 26.

What does the digital future have to do with BreakBread World?

Amerikatsi: A View Into Freedom
Scroll to top